We create lamps for those who value simplicity and modern design.

We place emphasis on functionality and quality.

We believe that our projects will make your surroundings beautiful and will emphasize your individuality.. 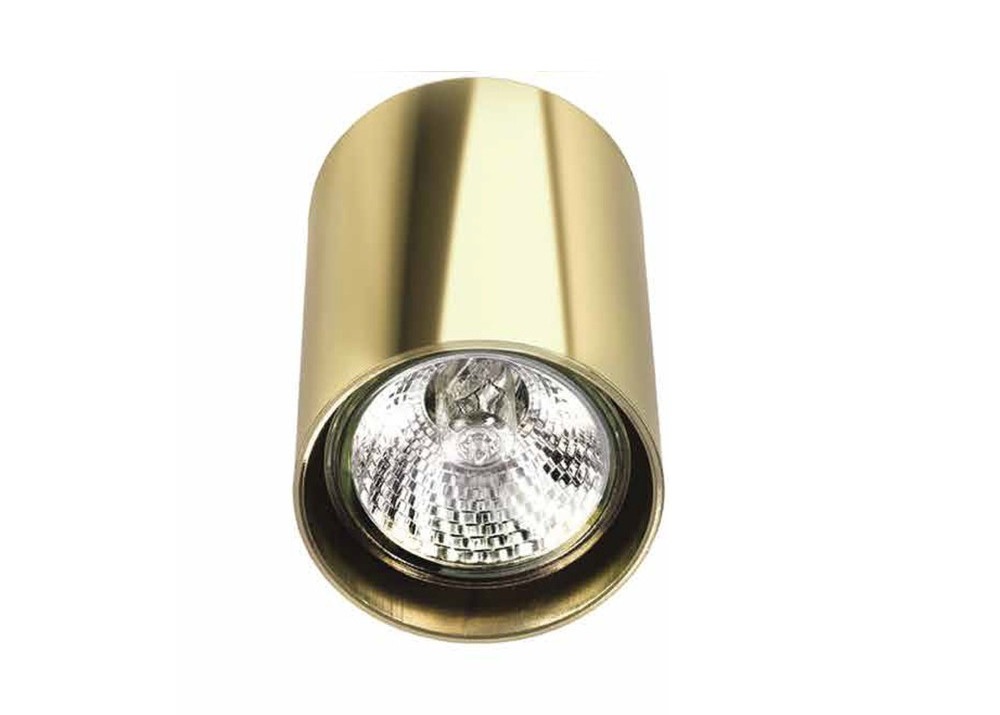 ORLICKI DESIGN Sp. z o. o. with its registered office in Warsaw informs that the product placed on the market Fixed, surface-mounted luminaire, 1xGU10, 250V, ORLICKI DESIGN, Model Kika Gold does not meet the requirements of the Regulation of the Minister of Development of June 2, 2016 on the requirements for electrical equipment, due to the lack of protection of threaded connections against accidental loosening, which may cause unscrewing of the luminaire elements during use; failure to maintain the minimum insulation distances when the power connector is not attached, and after installing the cable - touching a free wire to metal parts, which in turn allows the user to access dangerous parts, including metal under voltage, during the replacement of the light source, which poses a serious risk of electric shock electrical shock, including temporary muscle spasm or paralysis. The above announcement is published in connection with the proceedings before the President of the Office of Competition and Consumer Protection.